Medical marijuana is now legal in 28 states and Washington DC. It is a popular topic in our industry and beyond. Each state legislature has its own legal definition of medical marijuana and the use thereof. The definition may include production and may specifically define how the product may be ingested along with the allowable limit one can possess at a given time. In this article, we seek to provide a basic introduction to the issues of medical marijuana and its implications for workers’ compensation claims. Additional, more specific, research is easily found by searching the internet.

In the context of occupational injuries, medical marijuana is most often sought for the relief of pain. Federal law bars physicians from prescribing controlled substances like marijuana. The definition of “prescribing” has a very specific meaning under the law. Most states mandate that the physician must attend training in order to make a signed written recommendation or authorization for marijuana as treatment for a specific qualifying condition as defined by the State. Washington State requires the recommendation to be on tamper-resistant paper which cannot be copied or altered without detection. In most cases, the physician delivers the written recommendation directly to the Department of Health. Afterwards, the patient will apply and pay a fee for a registry card that can be shown at a dispensary or to law enforcement if warranted. Most application forms contain warning provisions regarding Federal Prosecution as marijuana remains a controlled substance.

Access to medical marijuana is typically via State-regulated dispensaries. Some commentators indicate dispensaries are likely to be staffed by lay people with no medical training and that products offered are not subject to the same purity controls or dosage standards as FDA approved drugs.

Dosage control is also affected by the method of ingestion. Studies have shown that when taken orally, cannabis compounds rise gradually in the body over 1 to 3 hours to increase blood concentration. The gradual effects prevent the patient from knowing when enough is enough. Smoking provides a faster-acting delivery with peak blood levels attained in 30 to 60 minutes, giving the patient more control over the dose, yet there are some states that specifically exclude smoking.

To whom and how payments are made for the injured worker’s medical cannabis is a largely unsettled issue. So far, the New Mexico Court of Appeals has been consistent in finding that New Mexico’s Workers’ Compensation Act requires reimbursement of the cost of medical marijuana as reasonable and necessary for an injured worker’s treatment. Other states have provisions, either explicit or implied, that exempt insurers or employers from the obligation for reimbursement of medical marijuana under a workers’ compensation claim. The rules in each state will need to be carefully considered. 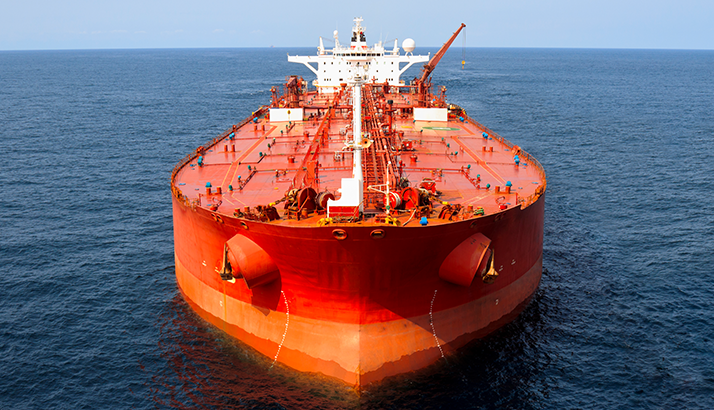