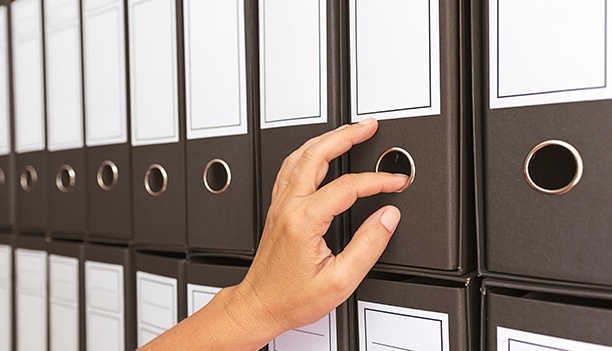 When Old Republic issues Commercial Auto Policies, a primary objective is to ensure that each policy is compliant with statutes and regulations in each state where our insured either operates autos or where they may expand operations in the future.  We utilize the policy forms and endorsements developed and published by Insurance Services Office, Inc. (ISO) to construct almost all of our insurance policies.  Old Republic considers ISO the industry standard and leverages ISO’s research and analytical capabilities as we produce policy language to maintain compliance with changes in laws and regulations, as well as other societal and environmental changes.

As part of ambitious revisions to a number of their products, ISO made significant revisions to their series of Commercial Auto coverage forms and endorsements in 2013.  The forms impacted by these revisions display an edition date of 10/13.  As you would have expected, most states adopted the updated 10/13 forms in 2013; however, a few stragglers delayed adoption until 2014 and later.  Most recently, Florida and Hawaii approved the use of 10/13 coverage forms and endorsements earlier this year.

We are waiting for the lone remaining state—Virginia—to adopt the 10/13 changes.  At this writing, we expect Virginia to approve the use of the 10/13 coverage forms and endorsements in either March or April of 2018.

Once Virginia adopts the latest editions, each Old Republic Commercial Auto Policy will be issued using one ISO coverage form.  In the past, we have used as many as three coverage forms on complex multi-state policies to structure them using the approved forms in each state.  Moving to one coverage form means fewer endorsements attached to the policy, resulting in a simplified contractual path in navigating through the policy and a more straightforward administration of insured claims. 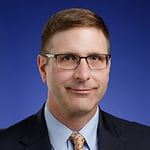 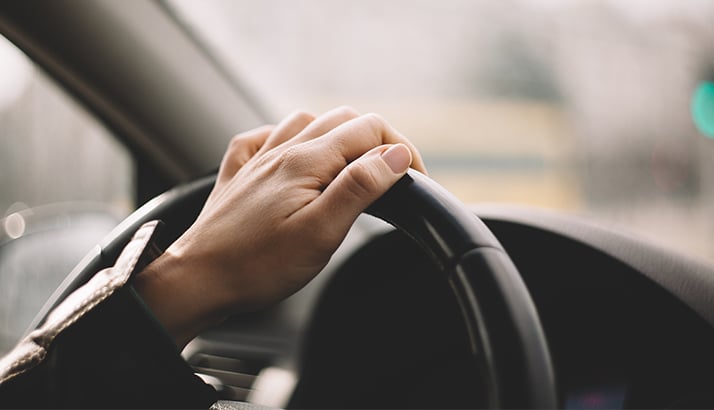 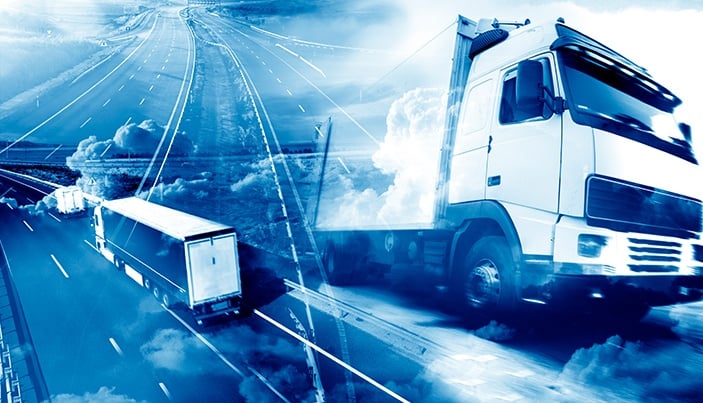