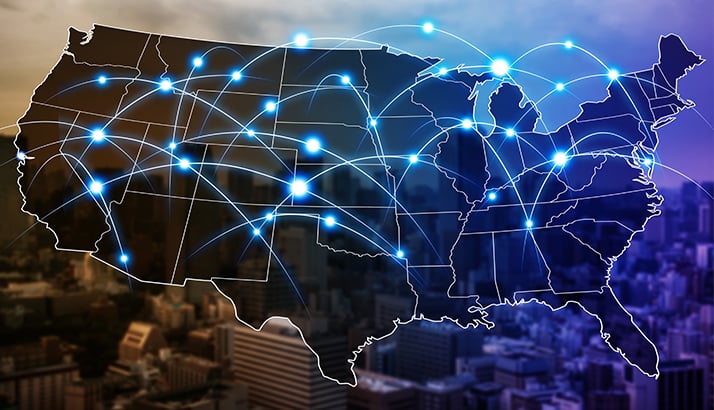 For additional state information regarding extraterritorial/reciprocity, visit the State of Oregon State-by-State Survey.

Getting the right coverage on a workers’ compensation insurance policy can be a bit tricky and it is important that an employer arrange coverage in all states where they have exposure to avoid potential gaps or a complete loss of protection.  The NCCI Workers Compensation policy offers two options to manage this exposure: Protection and benefits extend to states listed as either primary coverage states (also known as “3.A.” states) or as “Other States” (also known as “3.C.” states).

Your workers’ compensation insurance policy should also be reviewed for exposure reporting requirements, such as visits to other states lasting longer than 30 days or the commencement of operations in new states.  At a minimum, Other States/3.C. status should be extended to:

In summary, if you have employees that work, live, or travel through other states, it is recommended that you take time to learn how jurisdiction is determined and what problems can arise when more than one state is involved.  When it comes to workers’ compensation benefits, states vary widely and it’s a good idea to routinely review coverage to confirm your policy responds as intended. 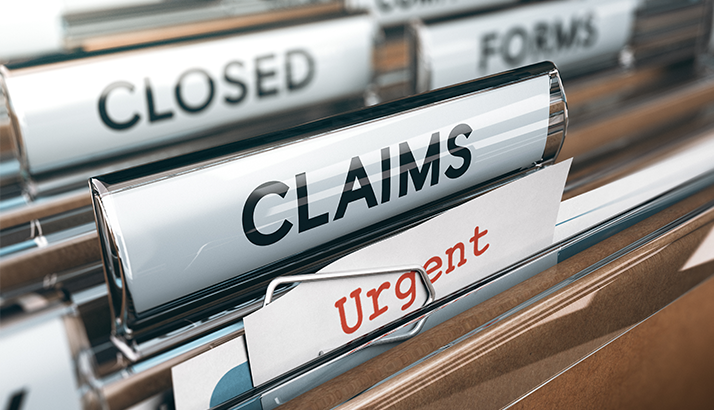 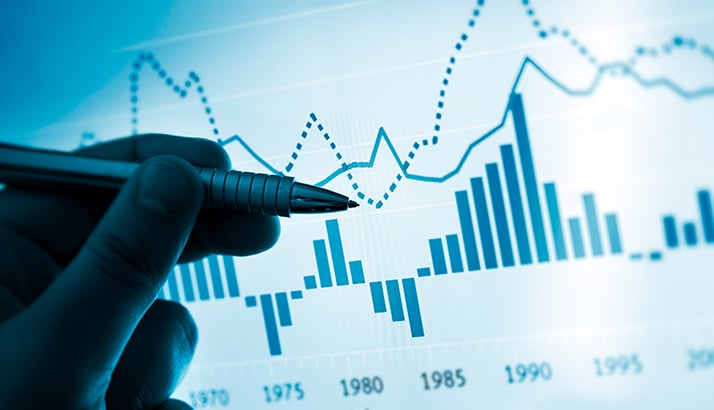