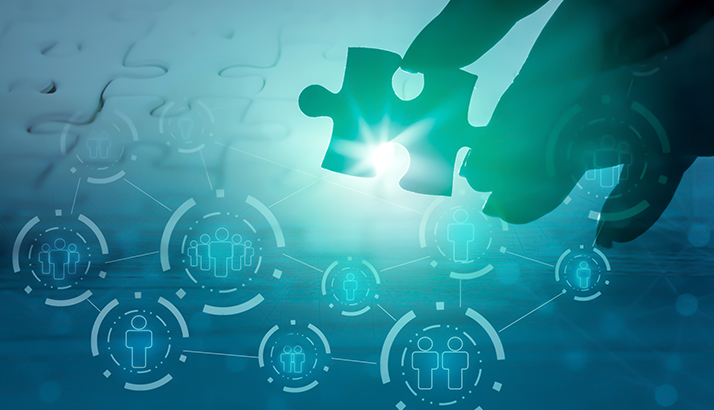 In our Captive Reinsurance Series, we’ve explored single-parent captives with a traditional fronting arrangement and the use of a captive in conjunction with a large deductible program.  In this post, we’ll explore group and association captives, including what a typical structure may look like and what a company should consider before pursuing this type of program

Typically a group captive involves the members (i.e., Insureds) contributing capital towards the ownership and creation of the captive.  As such, there can be an expectation of sharing in the success of the captive via a dividend.  The members within a group captive can either be in a similar industry (homogeneous captive) or can be from diverse industries (heterogeneous captive).  On the other hand, an association captive does not traditionally involve the captive ownership by the individual insureds, but rather by the association providing the capital towards the ownership and creation of the captive to provide an insurance mechanism to benefit the association members.  The members are typically existing members of that association and,  therefore, they would all be from a common industry.  There can still be the element of a return of future profits based on the success of the captive.

Pricing Elements within This Structure

Frictional (non-loss) costs are typically broken out and may include any, or all, of the following:

It is important to note that these same costs will typically exist in most insurance placements although they would not typically be individually identified.  Depending on the line(s) of coverage and the program structure, these costs could total between 25% and 40% of total premium charges.  The remaining premiums become the loss fund that is ceded to the captive.

The Insureds who benefit from this type of program are varied and this particular type of program is neither for all buyers nor all lines of coverage. It’s important to evaluate your current program and take into account a few considerations before moving forward.  Items to evaluate include:

Group and Association captive programs successfully operate in any number of industries and for many lines of coverage.  Considerations such as those listed above should be thoroughly reviewed and explored prior to undertaking any change.  As always, it is wise to consult with an insurance advisor and/or your peers.

For more information on captive programs visit the ‘Captive Reinsurance’ topic on the ORRM blog. 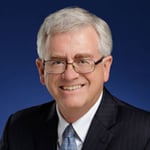 Bob Kennedy is a Vice President, Account Executive with Old Republic Risk Management. He is responsible for leading the relationship with clients and brokers by marketing and underwriting casualty insurance programs for large corporations and group captives in the risk management marketplace. Bob assists ORRM's efforts on the East Coast. 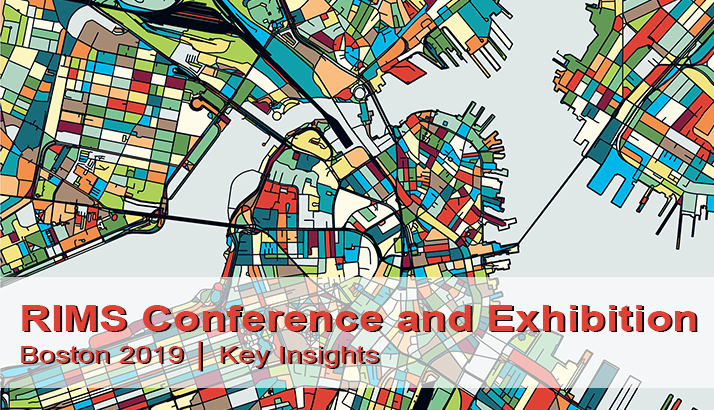 Key Insights from the RIMS 2019 Annual Conference and Exhibition 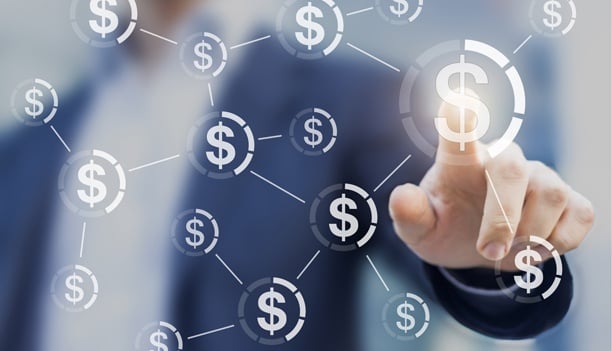